The lesson of 2013 is not that the NSA is evil. It’s that the path is dangerous. The network path is something that we need to help users get across safely. Our job, as technologists, our job as engineers, our job as anybody who cares about the internet in any way, who has any kind of personal or commercial involvement is literally to armor the user, to protect the user and to make that they can get from one end of the path to the other safely without interference.

Edward Snowden made this statement during the opening remarks of a Q&A session with him at an IETF meeting in Prague (following a screening of the documentary CITIZENFOUR about the NSA spying scandal.) He echoes IETF RFC 7258 (which considered the mitigation Pervasive Monitoring an Internet Best Practice), and details his belief that, given that monitoring is largely inevitable, the privacy of users is best protected if software developers themselves take responsibility for it. 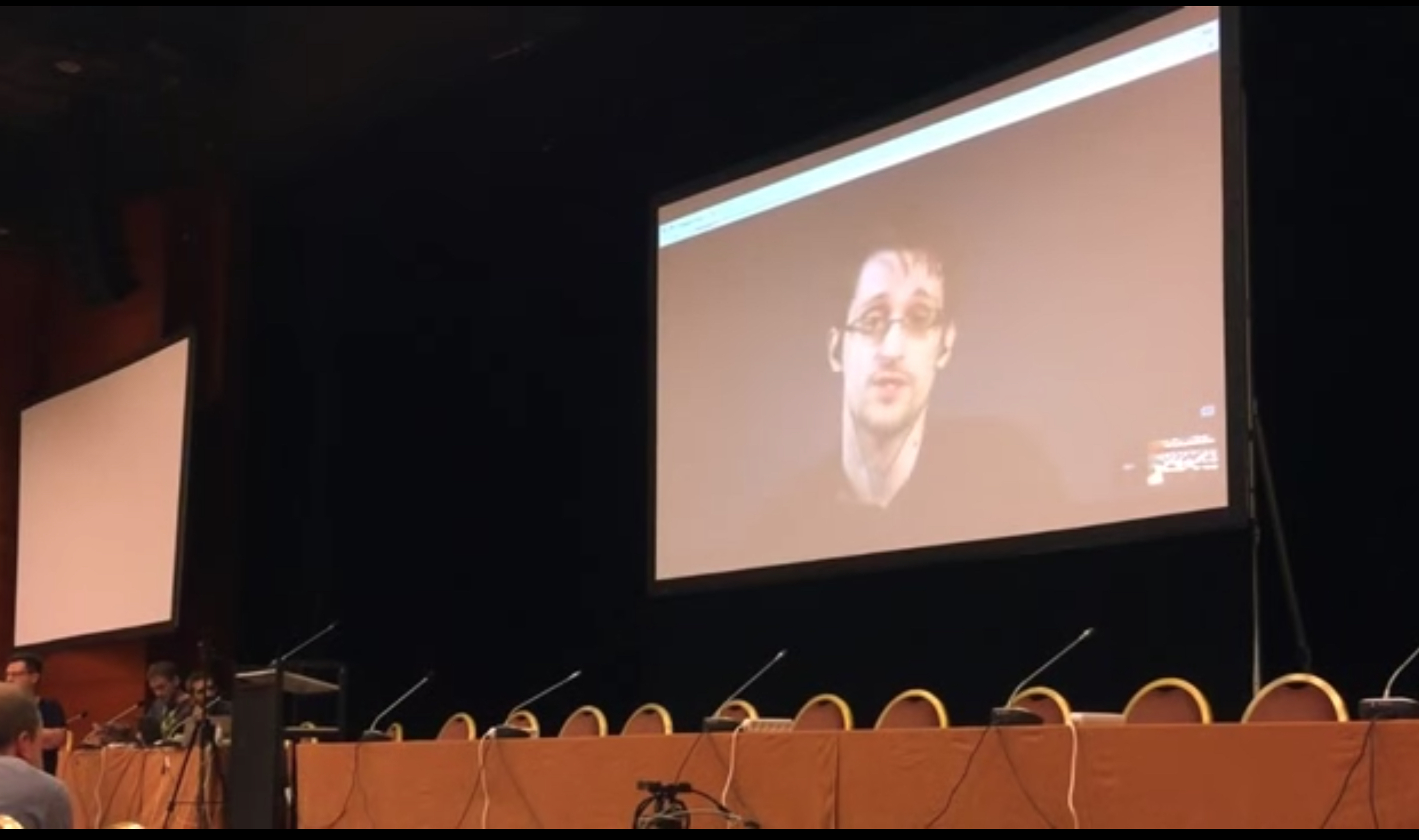